Theo was born with a fistula between his esophagus and trachea. He had surgery to separate the two shortly after birth but continued to have issues when eating. He also had a stricture in his esophagus below where the fistula had been. He went through several dilations to expand the stricture but it continued to close back up.

We also spoke with the doctors about treatment for the stricture and found out that Boston was doing an innovative procedure that would avoid an open chest surgery to cut out the strictured area. They were the only hospital offering to do a less invasive procedure and they have 100% success rate.

Once we contacted Boston, they had an opening much earlier than we had planned, so we rushed to get everything in order and get ourselves out there. We had no idea where we would be staying or how we would get to and from the hospital. We were working with the social worker at the hospital and all of their free housing was filled. My sister is in the hotel industry and was able to find us a rate around $55 a night but parking was not included and would cost an additional $40 (or more) each night. We also were offered a room in someone’s home through another program but that would be $70 a night. We ended up staying in Boston nearly three months. I was not ready for this kind of expense. Just the rental car was enough to practically bankrupt me. I honestly think I would have had to sell our home if I had to pay for housing on top of everything else. I cannot explain how happy and relieved we were to hear that we could stay at RMH and that we had a free parking space. I have no idea how we could have afforded to stay in Boston otherwise.

It’s in a beautiful area with a park right next door and our room had the most stunning views. It was lovely to see the boats going by in the harbor. We loved it. I’ll always remember it because that apartment was where Theo started crawling and pulled to a stand for the first time. Everyone just went out of their way to give us the best experience possible.

I think anyone who is travelling to get the best care for their child needs to realize that they are a great parent and sometimes that’s the best you can do each day, just be the best mommy you can be.

Being asked to share our story for Mother’s Day brought tears to my eyes. I’m currently waiting for a call back with the date of Theo’s next procedure and once again trying to figure out travel and housing for that stay. It feels good to tell our story. Just sitting down and remembering all we have been through and all the lovely people we met along the way is very soothing. 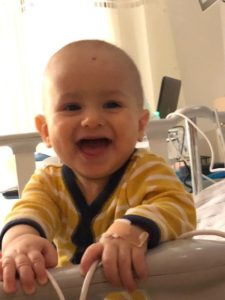 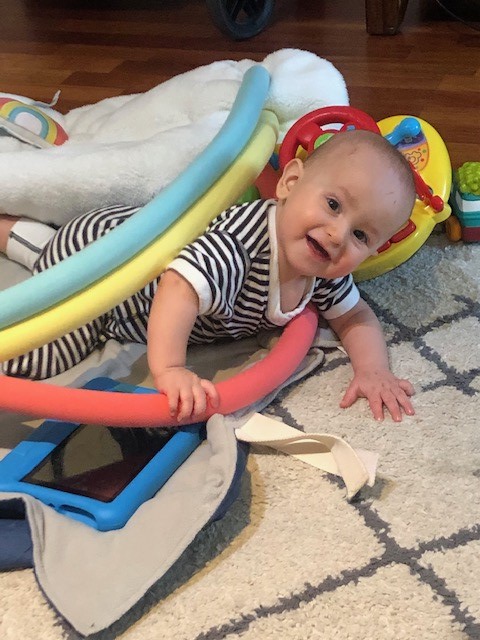 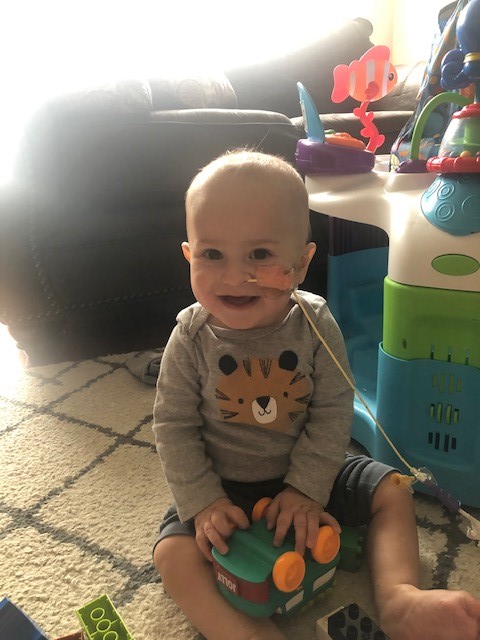 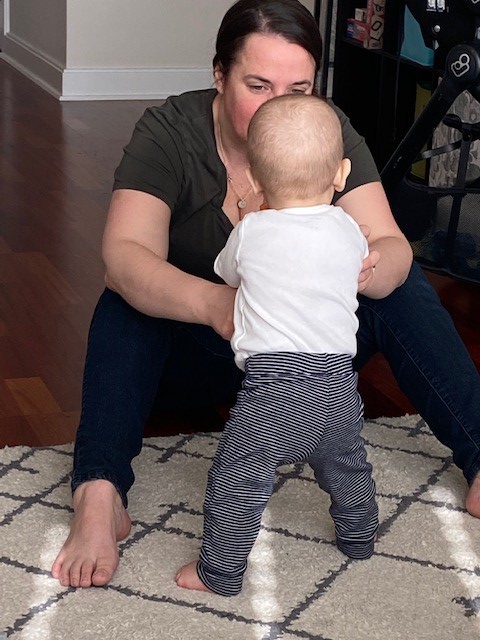