Join Ronald McDonald House Charities of New England’s (RMHCNE) first-ever Book Club! We’ll be choosing a new theme every month. We’re inviting our volunteers, followers, and supporters to read two books during the month of August. Together, we will create a story of our own; one that begins with YOU and ends with Keeping Families Close (not to spoil anything). Let us be a part of your summer reading list—join us for a Summer of Love! 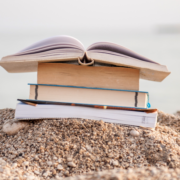 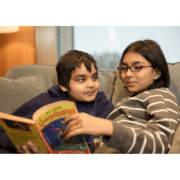 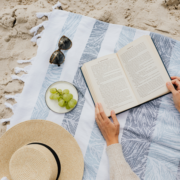 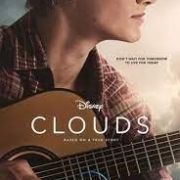 “Once in a blue moon, you meet someone who changes you. Though I never met Zach Sobiech, his grace in the face of a devastating prognosis was a beautiful thing to witness. The fact that his mother, Laura, and entire family were able to accompany him on this journey with such strength and courage (not to mention love and laughter) is a powerful lesson, not about dying, but about living.” 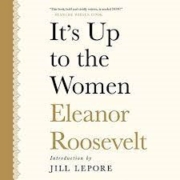 It’s Up to the Women, Eleanor Roosevelt

“This must-read primer by America’s greatest first lady is so much more than quaint, decades-old history. [It’s Up to the Women] powerfully reminds us of how much women have achieved since Eleanor’s time-and how much more must be done to secure the level playing field she advocated. Ably reintroduced by the brilliant Jill Lepore, this book is as timely now as when it first appeared in the depths of the Depression….. What Eleanor advised women then remains truer than ever today: our mission will only be fulfilled when ‘we can say we never saw a wrong without trying to right it.'”―Jennifer J. Raab, President, Hunter College and founder of Roosevelt House at Hunter 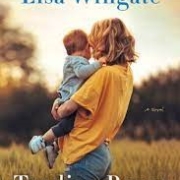 “The secret to a happy life is not in getting what you want. It is in learning to want what you get. Don’t waste time crying over what you’re not given. When you have tears in your eyes, you can’t see all the beautiful things around you” 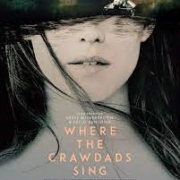 Where the Crawdads Sing, Delia Owens

A Business Insider Defining Book of the Decade

“His dad had told him many times that the definition of a real man is one who cries without shame, reads poetry with his heart, feels opera in his soul, and does what’s necessary to defend a woman.”

― Delia Owens, Where the Crawdads Sing 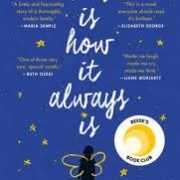 This is How it Always Is, Laurie Frankel

“Every once in a while, I discover a book that opens my eyes in a way I never expected. This Is How It Always Is by Laurie Frankel has done just that. It’s a story about family: childhood, parenthood, and the sometimes-heartbreaking decisions that come with it. As a mother, this story absolutely tore at my heartstrings.” -Reese Witherspoon

Book recommendation made by: Assistant Director of Development and Communications, Gabby Hart 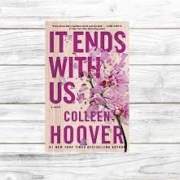 It Ends with Us, Colleen Hoover

“All humans make mistakes. What determines a person’s character aren’t the mistakes we make. It’s how we take those mistakes and turn them into lessons rather than excuses.”

― Colleen Hoover, It Ends with Us

Book recommendation made by: Assistant Director of Development and Communications, Gabby Hart